This personal piece is inspired by strong women and Venus. She protects her home as a part of the planet's neural defense network. This piece was illustrated to print at about 16x24 inches and in that form, it won third place at the Norwescon art show.

Venus began with inspiration from not only the goddess, but the planet Venus (and admittedly Mars.) The initial sketch was taken from ink into Photoshop where elements were rearranged and added to better show her role in the story.

This personal piece is inspired by strong women and Venus. She protects her home as an interdependent part of the planet's neural defense network, one beacon on a dusty hilltop among many.

Venus began with my desire to draw a strong woman. Physical, emotional, and moral strength is a subject I am still exploring. However, I also took inspirations from the Goddess of Love, and the planet Venus (also admittedly Mars :D.) The initial sketch was scanned into Photoshop where elements were rearranged and added to better show her role in the story. The explosion and trails behind the vessels shifted to the right side, and a holographic display of the globe gave her a more visible role.

I believe it is critical to discuss the stereotype of the strong black woman with this piece. I'm a white woman, and at the time I was making this painting I wanted to create a beautiful strong woman. Many of the pieces at fantasy and sci-fi art shows where I sold my work had few people of color represented, and so I purposely picked a black woman as my subject. Representation saves lives. Later on as I was illustrating a book cover featuring a black woman pinup, I researched the common stereotypes associated with black women and realized I had selected a black woman as my subject of strength, certainly influenced by that stereotype. I'm sorry for not seeing it sooner.

Here is a brief video I found helpful in understanding the problem with the strong black woman stereotype. https://www.bbc.co.uk/ideas/videos/the-problem-with-the-strong-black-woman-stereotype/p07sbxv9

I believe that despite the self-critique I've mentioned above, representation in science fiction media is critical. Numerous experiences have shown me that some people of color love this painting. I am learning, and will try to do better with my concepts next time. Thank you for reading about my piece Venus. 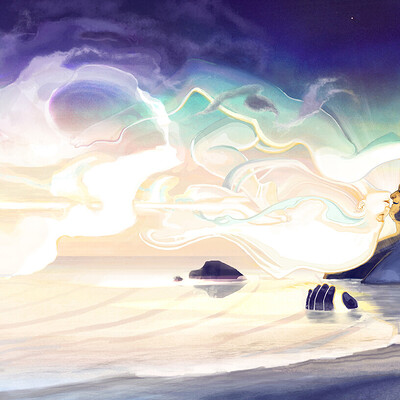 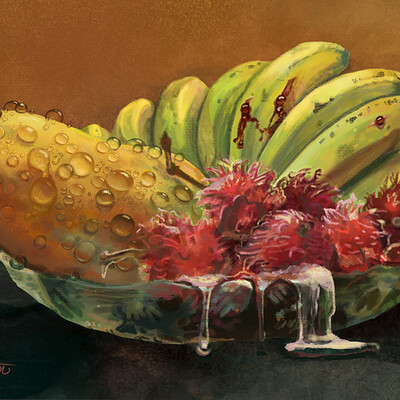 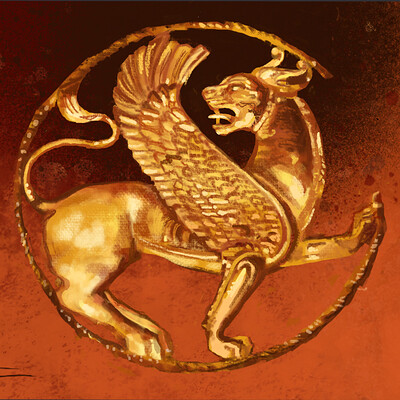